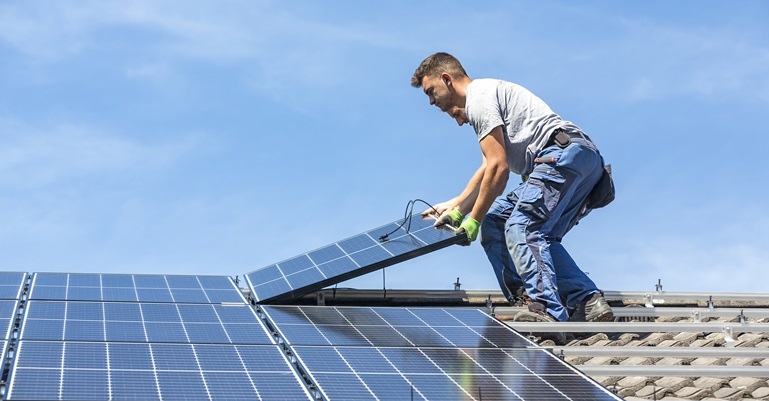 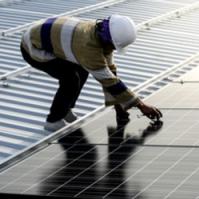 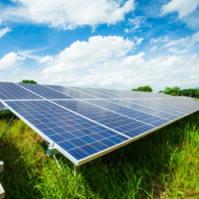 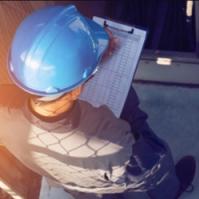 The SunStor story began in 2014, when Josh Orozco decided to turn his entrepreneurial eye to the solar industry. After founding and growing several successful businesses, as well as spending a decade in sales, he saw the potential in solar and started a solar brokerage called Advantage Solar. Initially working on his own, he was soon selling enough deals for both Unisun Solar and Vision Solar that he needed to add personnel.

One of the first to come on board was Will Cotter, who had met Josh when they served together on a local school board. Will had also come from a varied background, which included running several successful businesses as well as more than a decade as a tour manager and sound engineer for nationally known music groups. Will used this logistic experience to help organize the administrative side of Advantage.